We are proud to present the short film, ‘HONOLUA BLOMFIELD’, by Morgan Maassen. The film is a glimpse into the two-time World Longboard Champion’s Hawaiian surfing roots and her elegant surfing captured in Indonesia and her beloved North Shore of Oahu. The Blomfield’s Hawaiian surfing heritage runs deep. Honolua’s grandfather and his brother were a part of the first generation to surf the notorious Pipeline. Her grandmother and mother both surfed, and her father, Kolohe, was a professional surfer in the late 80’s. Surfing and a strong connection to the ocean would become a way of life for Honolua. She started surfing at the age of two, was a Team O’Neill rider before the age of ten, joined the world tour at fifteen, and won her second world title in 2019 at age twenty. 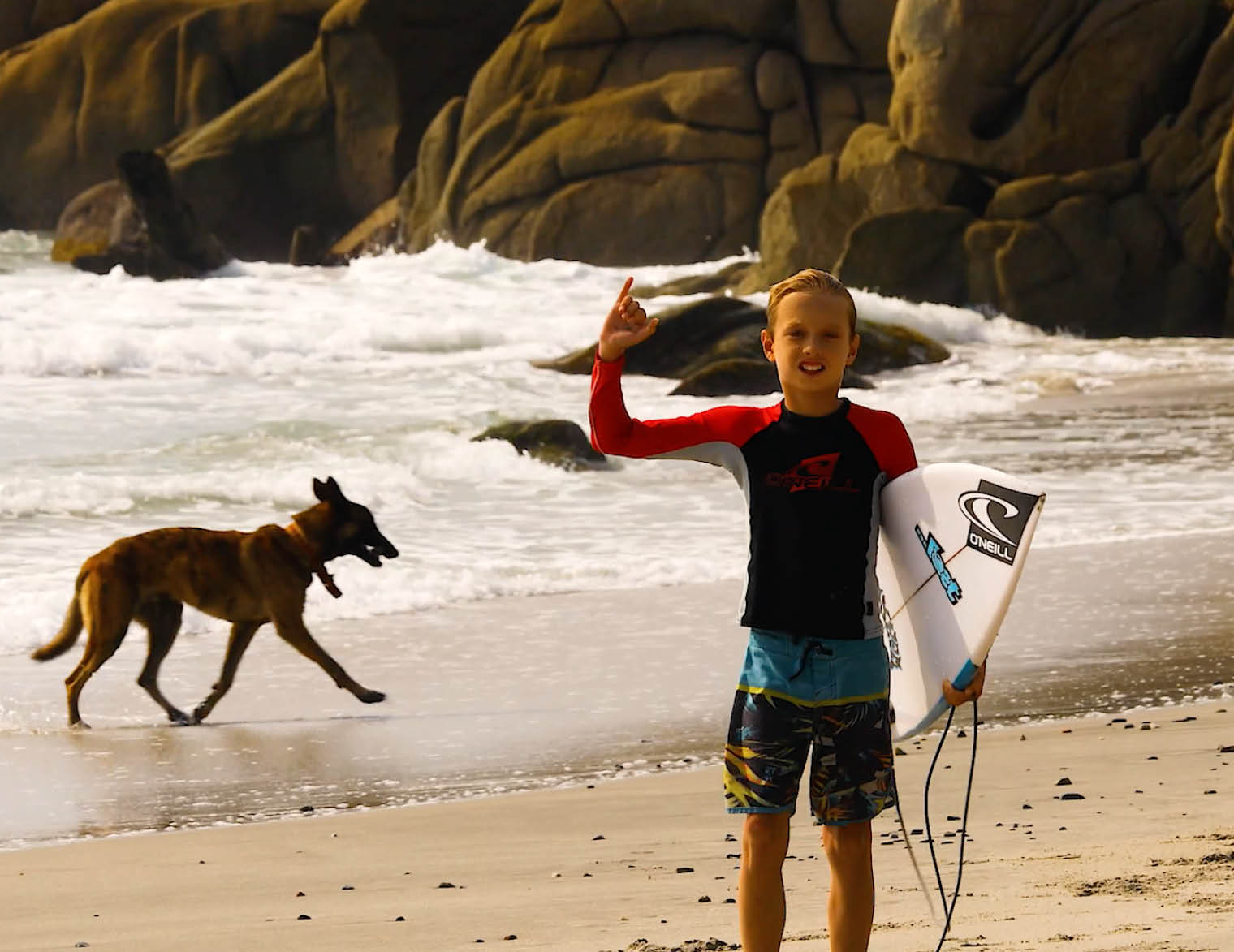 SOUTHERN ADVENTURES WITH THE LOPEZ KIDS 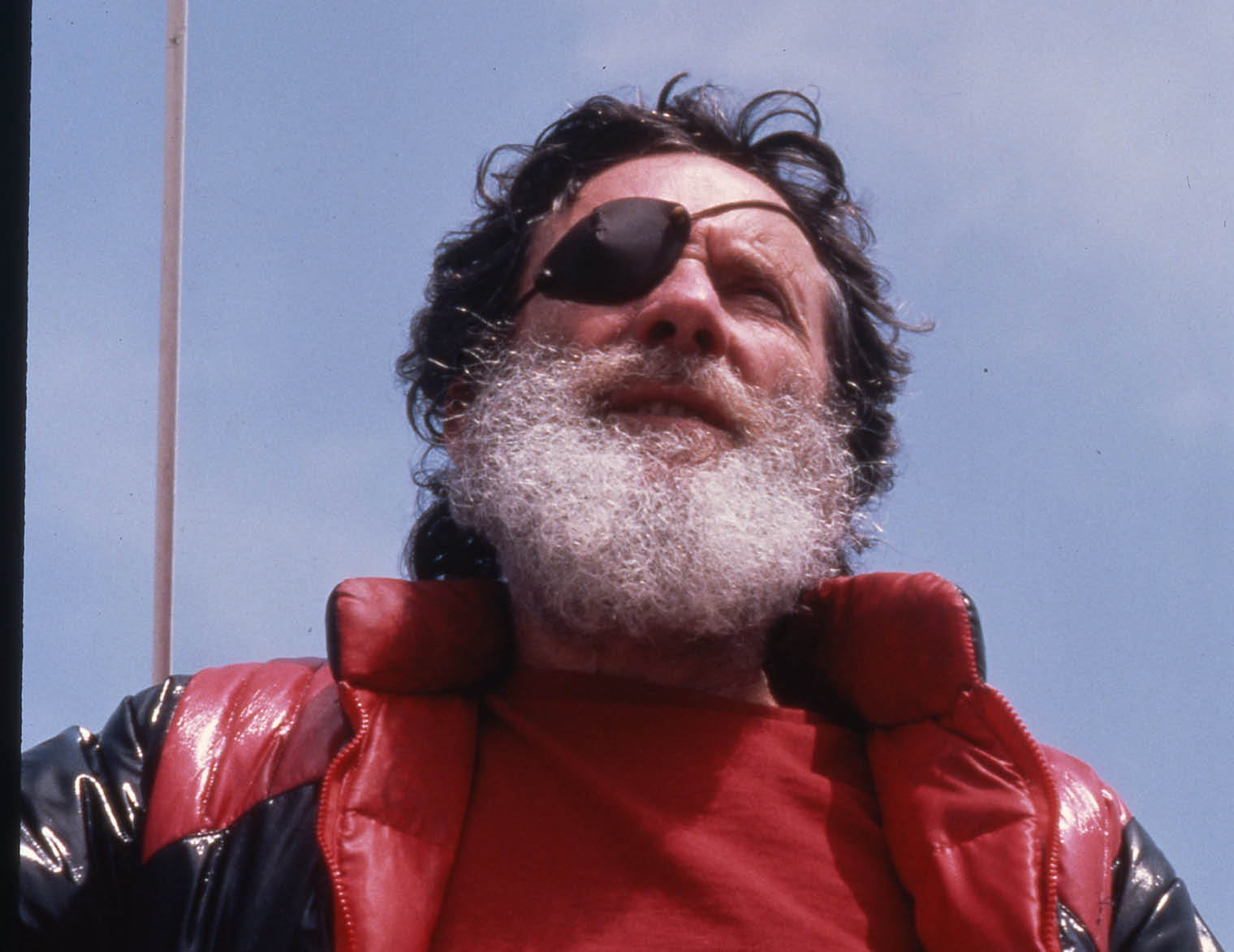