It was an Indian Summer in Byron Bay—one of those last summer days that flirted with the lines of autumn but was careful not to cross over. A slight breeze blows and makes you shiver for the first time in months. Not because you’re cold but because you get the feeling that summer’s ending, and no one’s ever ready to bid the golden season farewell. But there’s no time to waste or worry when the sun is setting on the summer. Every last minute should be savored.

So we threw our boards on top of an old Holden and made a break for Wategos Beach with Honolua Blomfield, Tully White, and Jamie Blee, making the most of what was left of the Australian summer. And lucky for us, we’re back to California now, where summer is only just beginning. 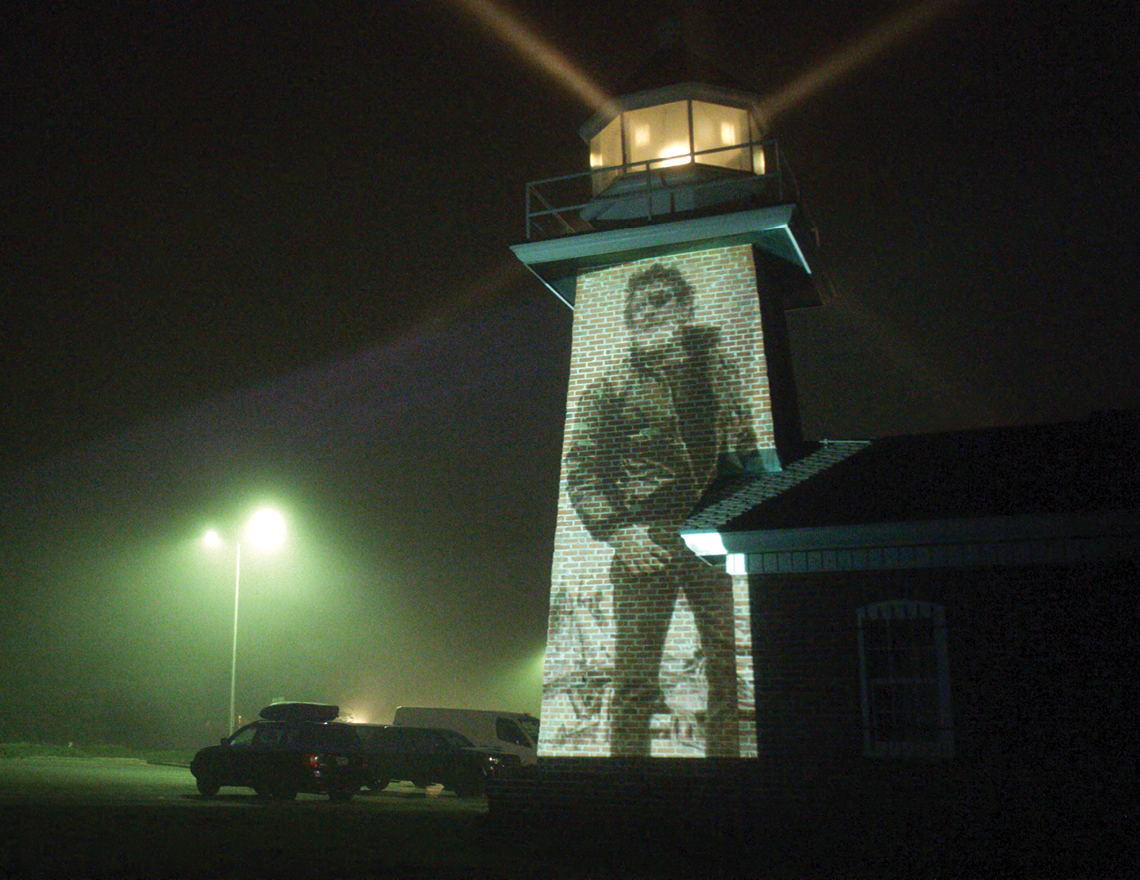 FIRST NAME IN THE WATER 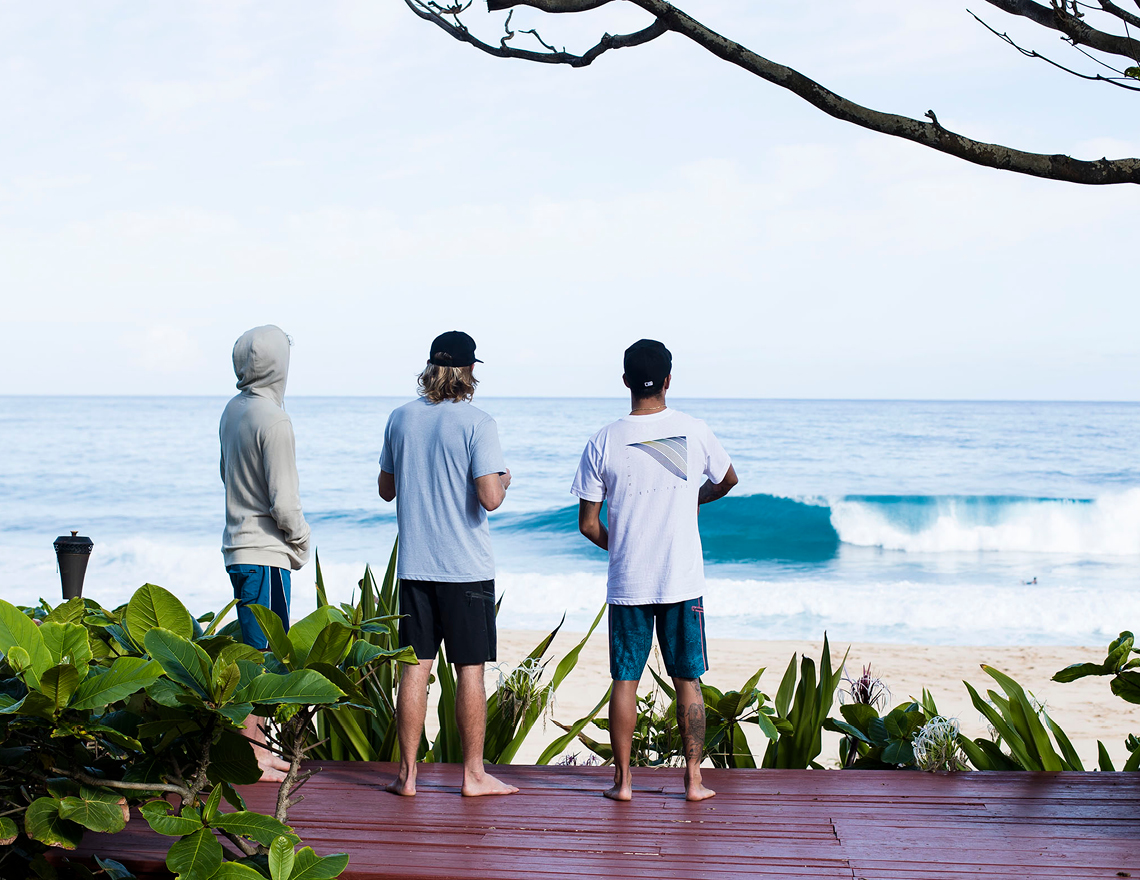 This site uses cookies to remember some of your preferences and to help us improve the site. Cookies are small text files that are download on your computer or device. By Continuing to use this site you agree to our use of cookies. You can find out more by reading our privacy policy.