O’Neill Strike Missions is a film series documenting Team O'Neill’s surf adventures across the globe. It’s all about tracking swells and striking when the time is right, hoping the gamble pays off and the risk is worth the reward. In the end, the journey is often as memorable as the destination.
There's a certain calm when you're truly off the grid, and it's tough to do these days. To us, off the grid can be as simple as turning off your phone and heading out for a mid-week surf, or as involved as flying 6,700 miles to chase a swell headed up the Tasman Sea. In the latest Episode of Strike Missions, Timmy Reyes and Noah "Waggy" Wegrich pulled the trigger and committed to the later, ditching the California traffic for a more remote surf experience. From plane, to van, to helicopter, to boat we saw our fair share of backcountry-roads and hidden coastline. Each session had its own set of challenges, but we managed to explore empty lineups, cast a few lines, camp in the wilderness and have a great time away from it all. Watch Strike Missions: Southern Frontier and see what made this trip different. 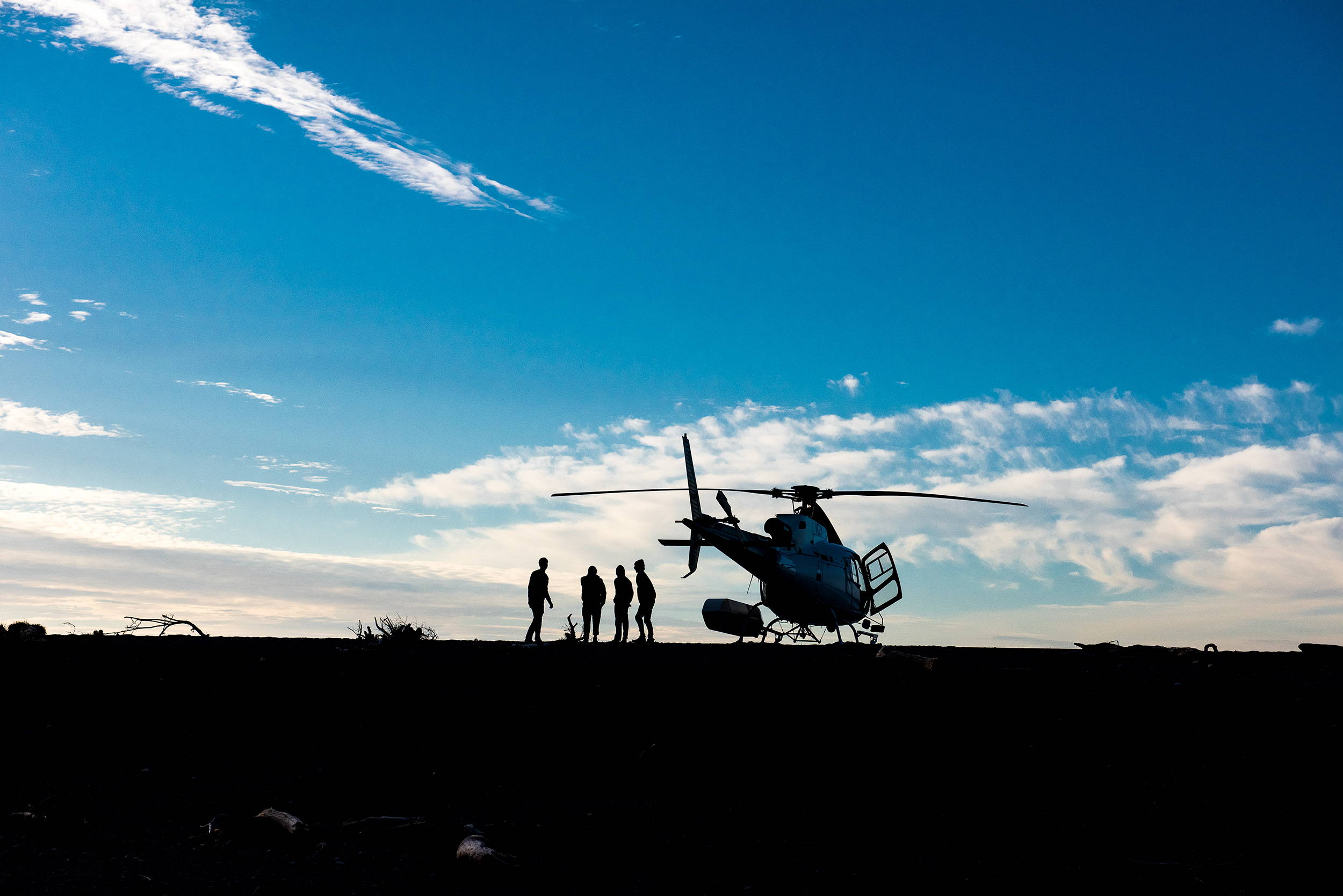 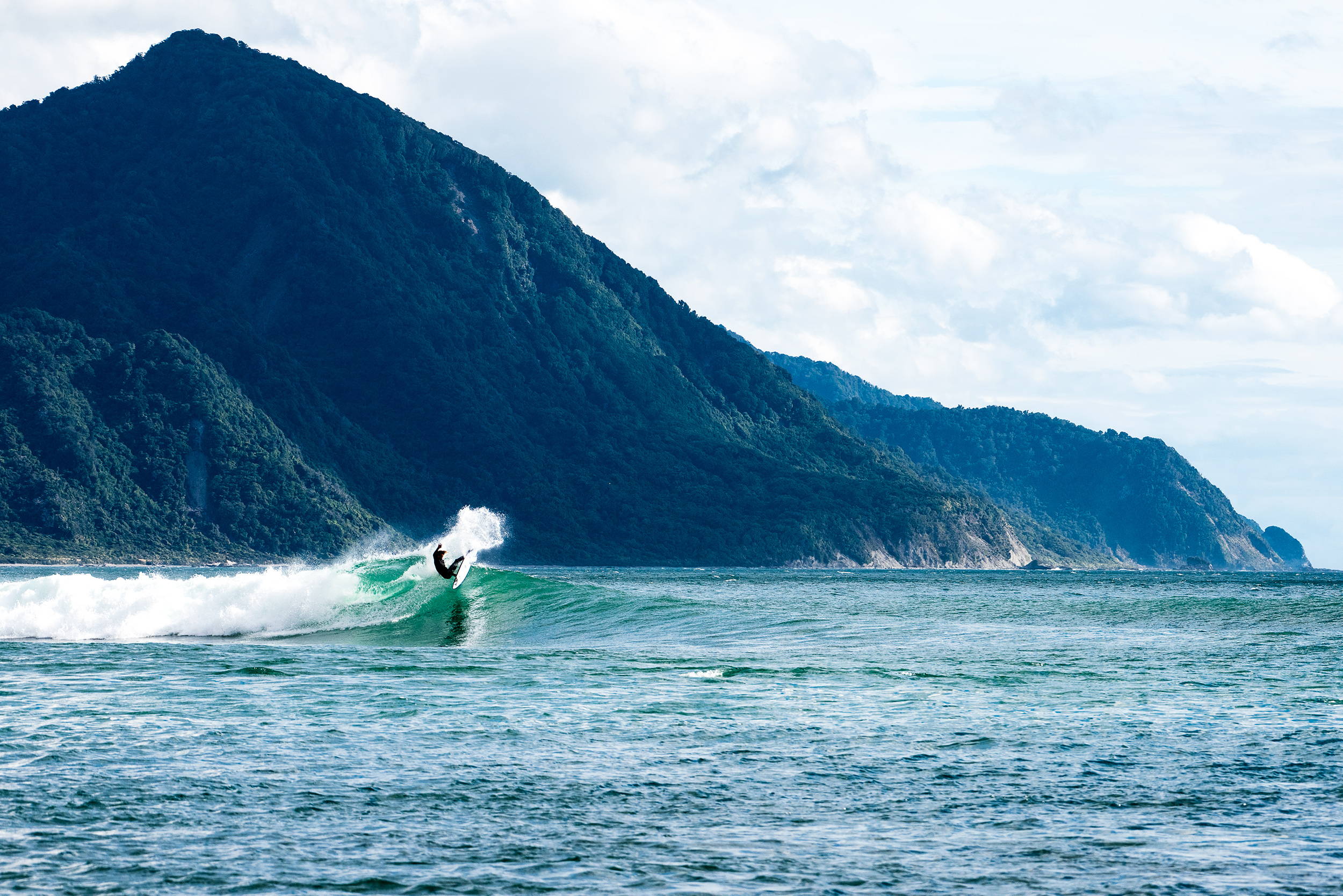 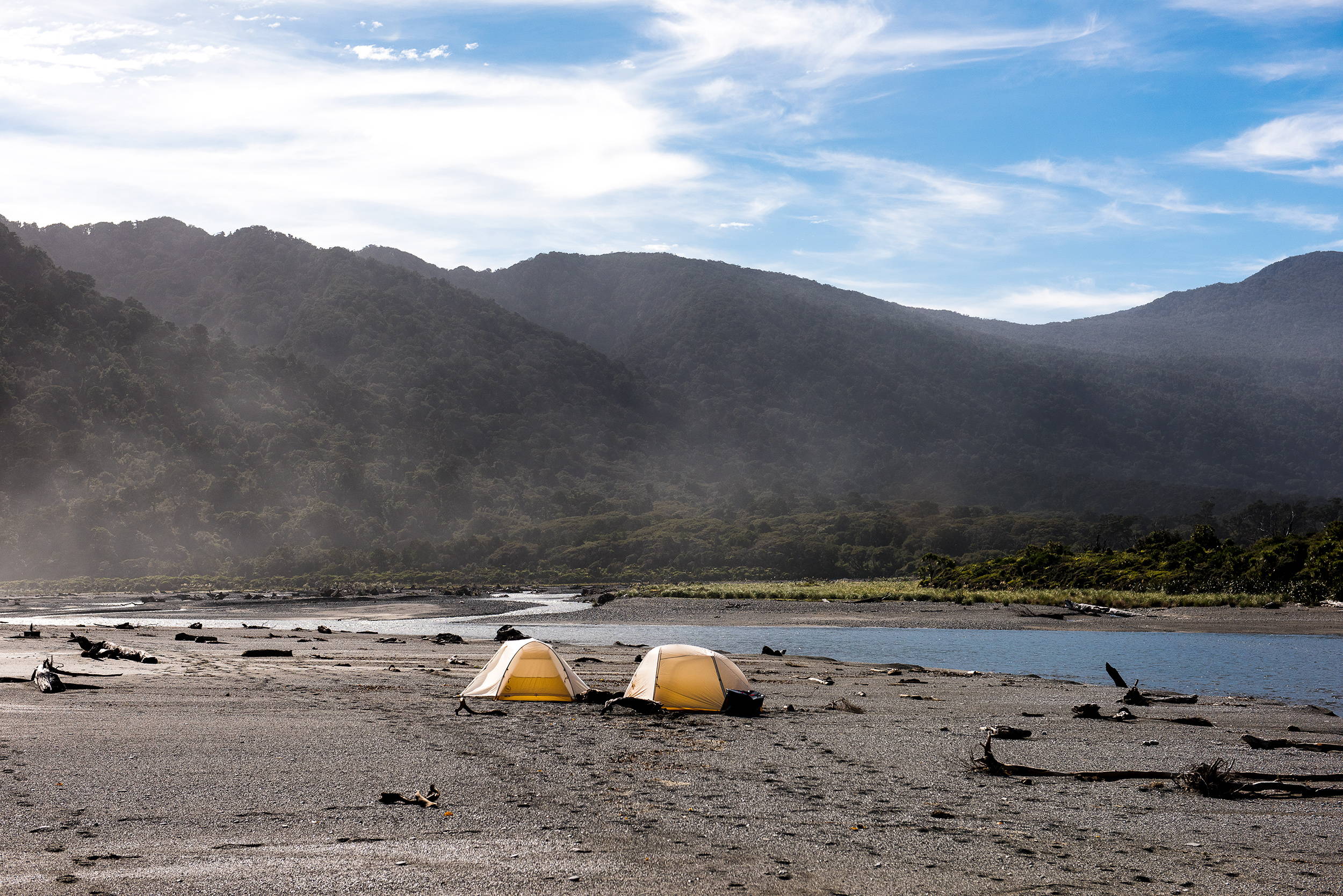 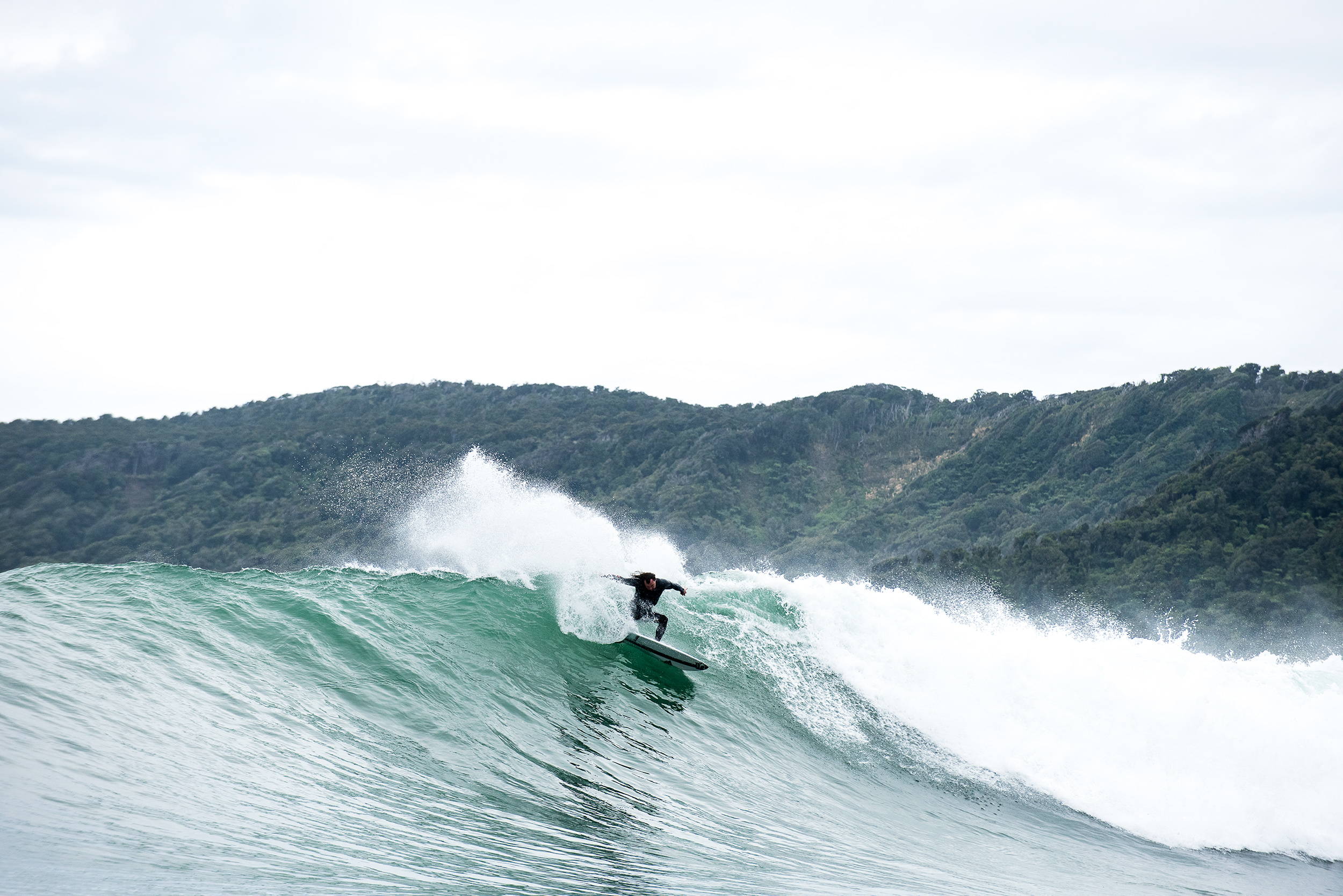 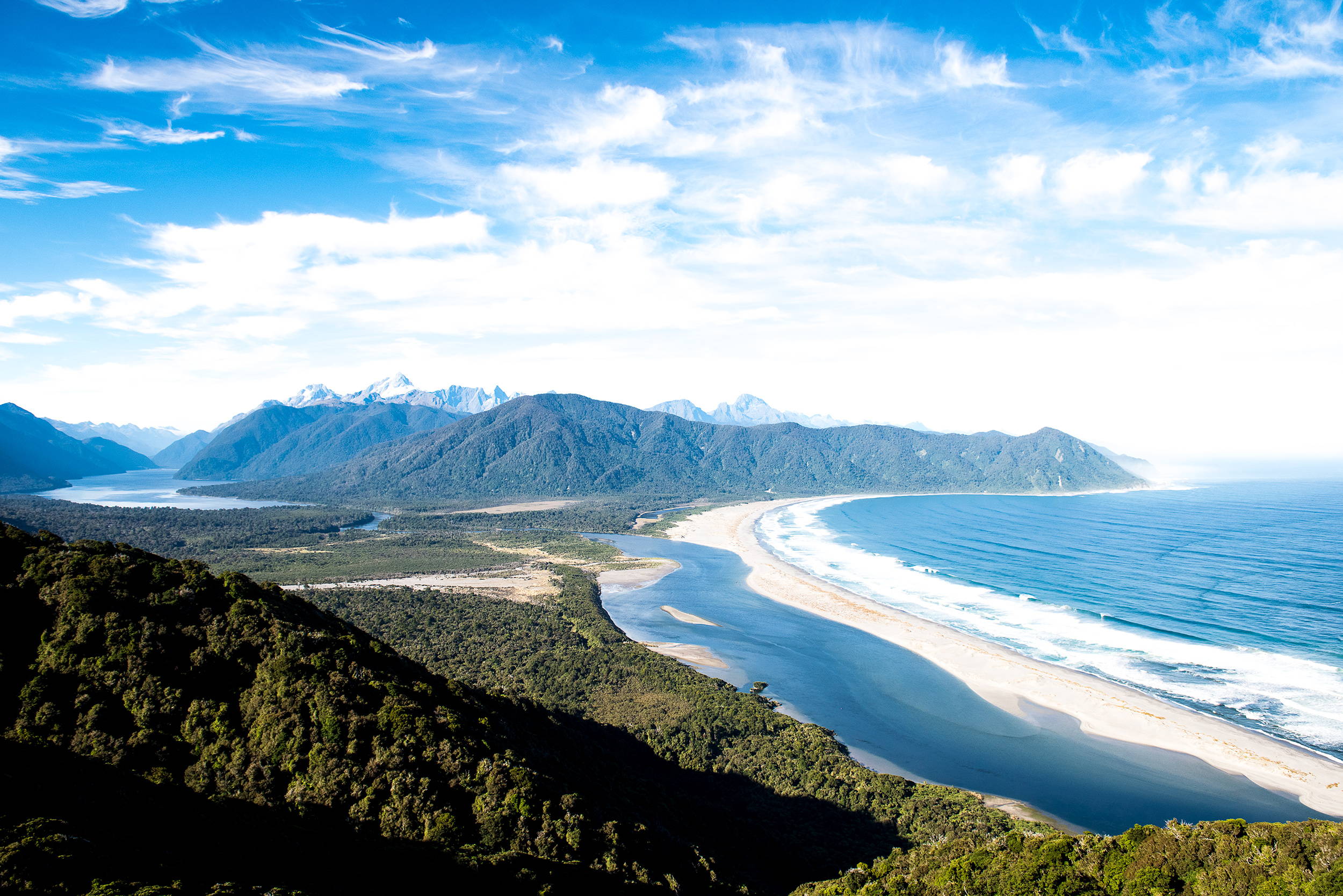 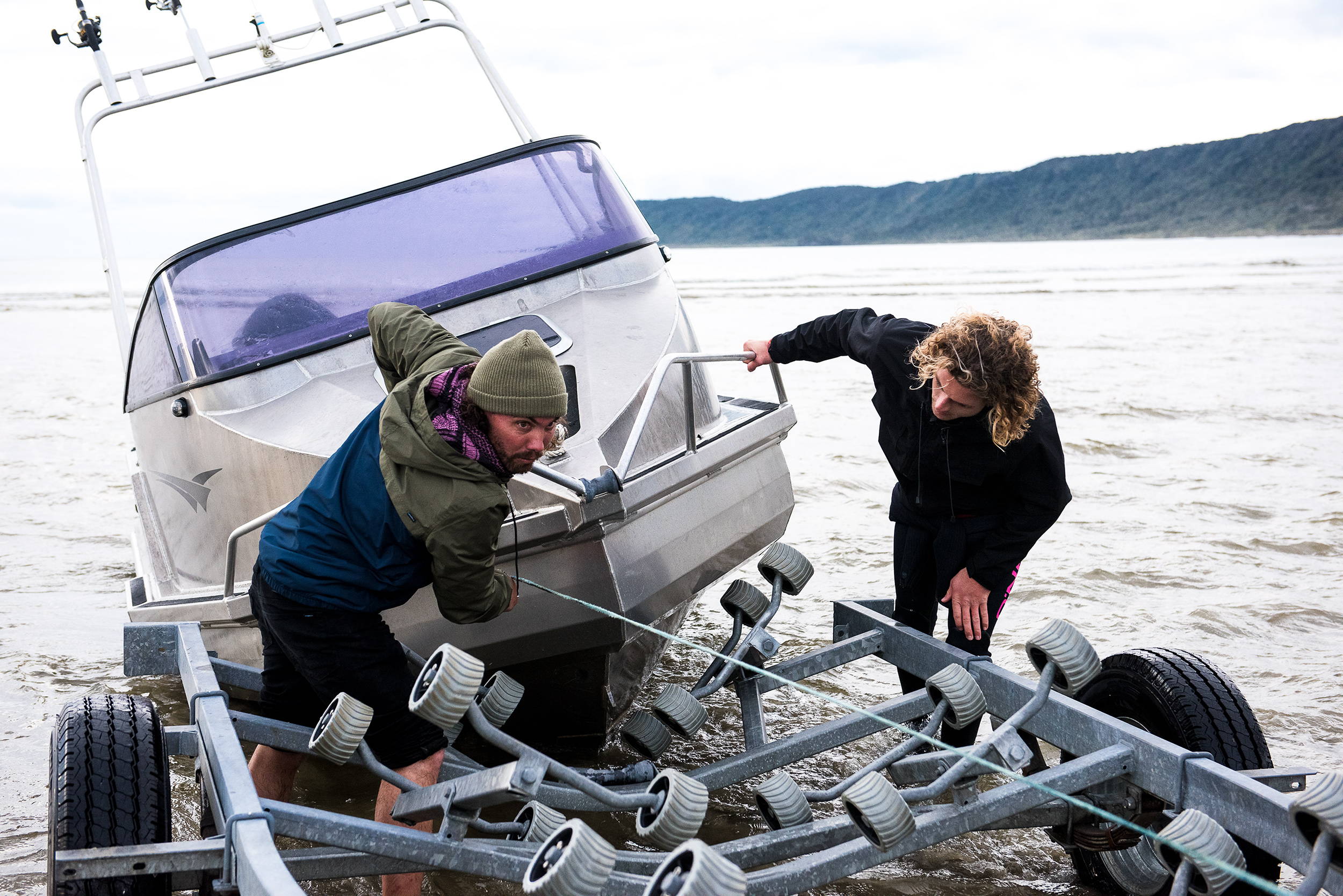 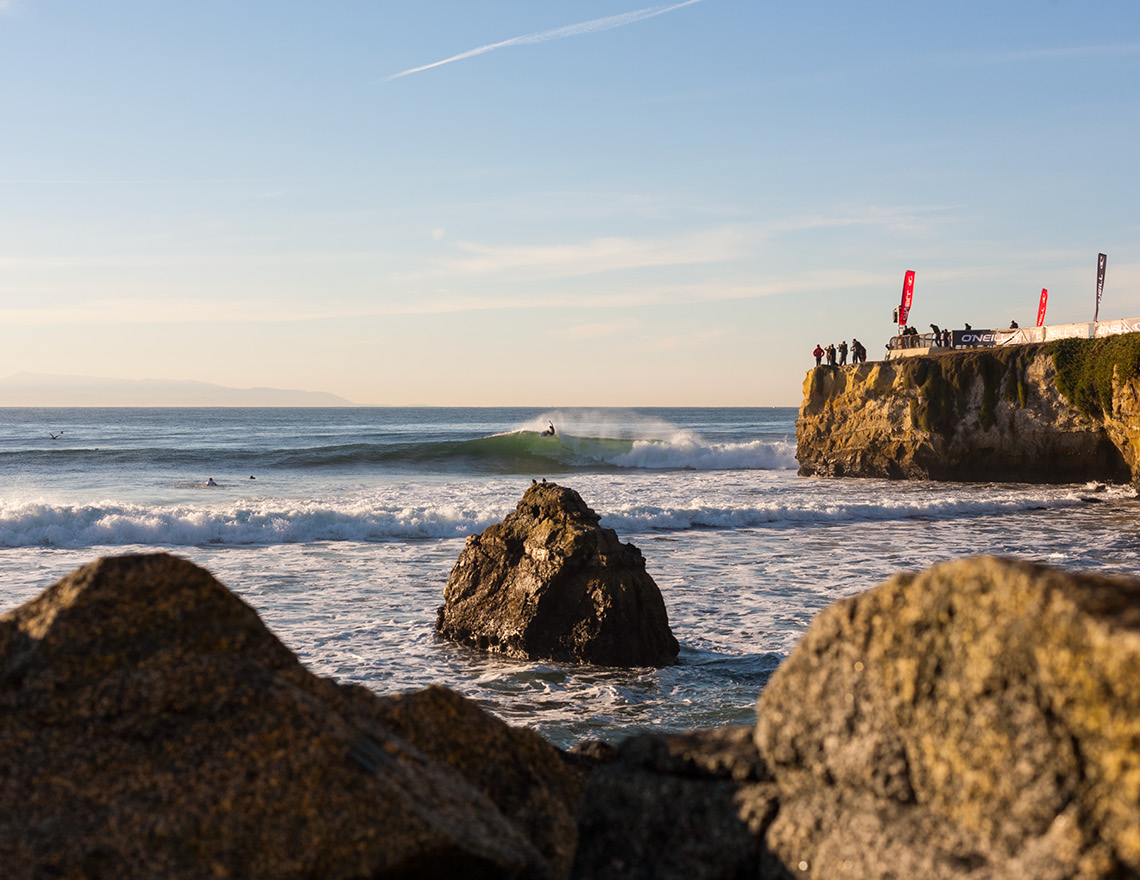