Honolua’s Hawaiin roots run deep, so it’s no surprise she started surfing at two years old. The Haleiwa native grew up riding boards of all lengths, but found a true passion for longboarding’s more classic approach. A natural competitor, Honolua found success early on, winning her first World Longboard Championship in 2017 when she was only 18. She followed this with a win at the first ever Women’s Duct Tape invitational in 2018 and clenched her second WSL World Longboard Championship in 2019. Along with her competitive success, Hono starred in Nash Howe’s short film “HONO” in 2019, putting her elegant style and intimate connection with the ocean on full display. 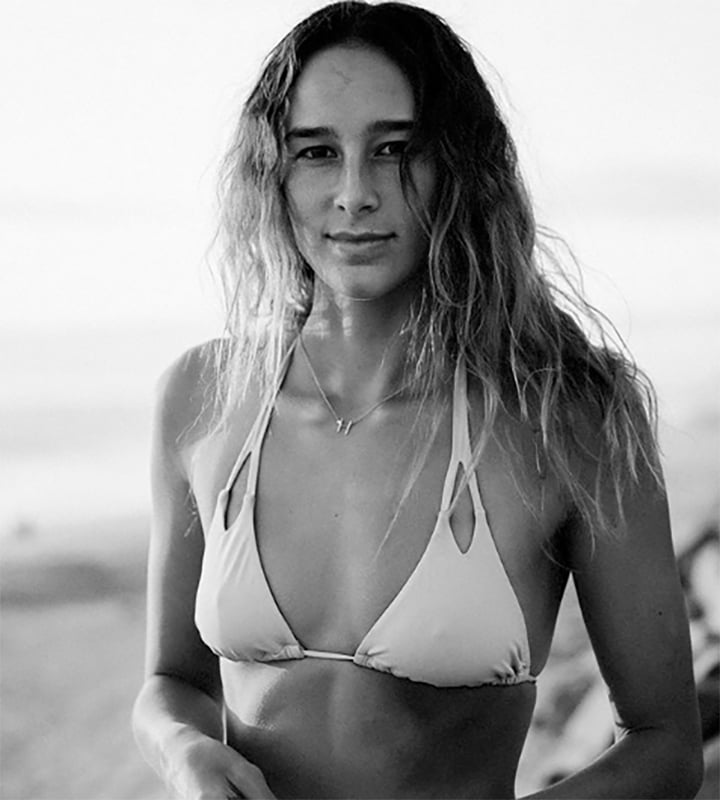 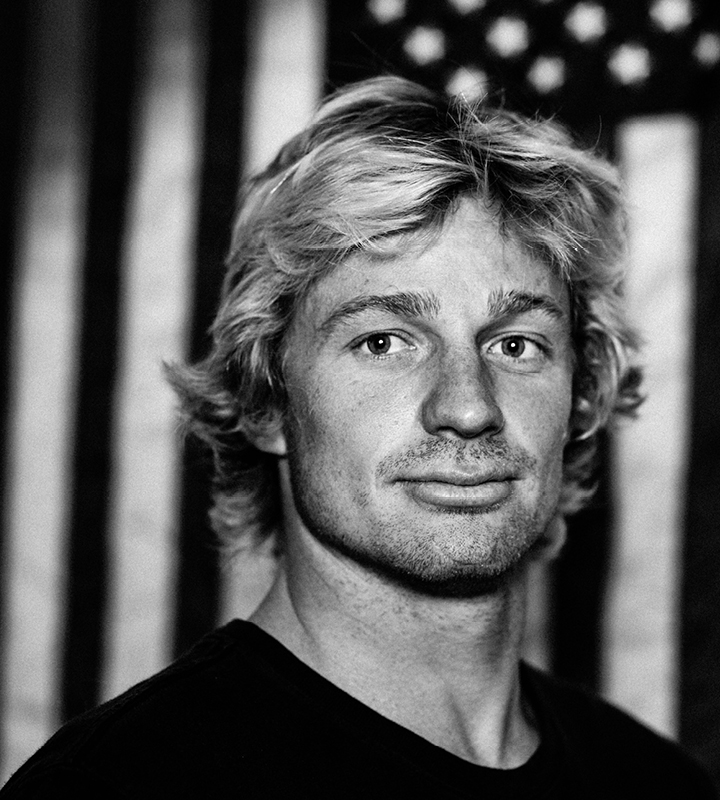 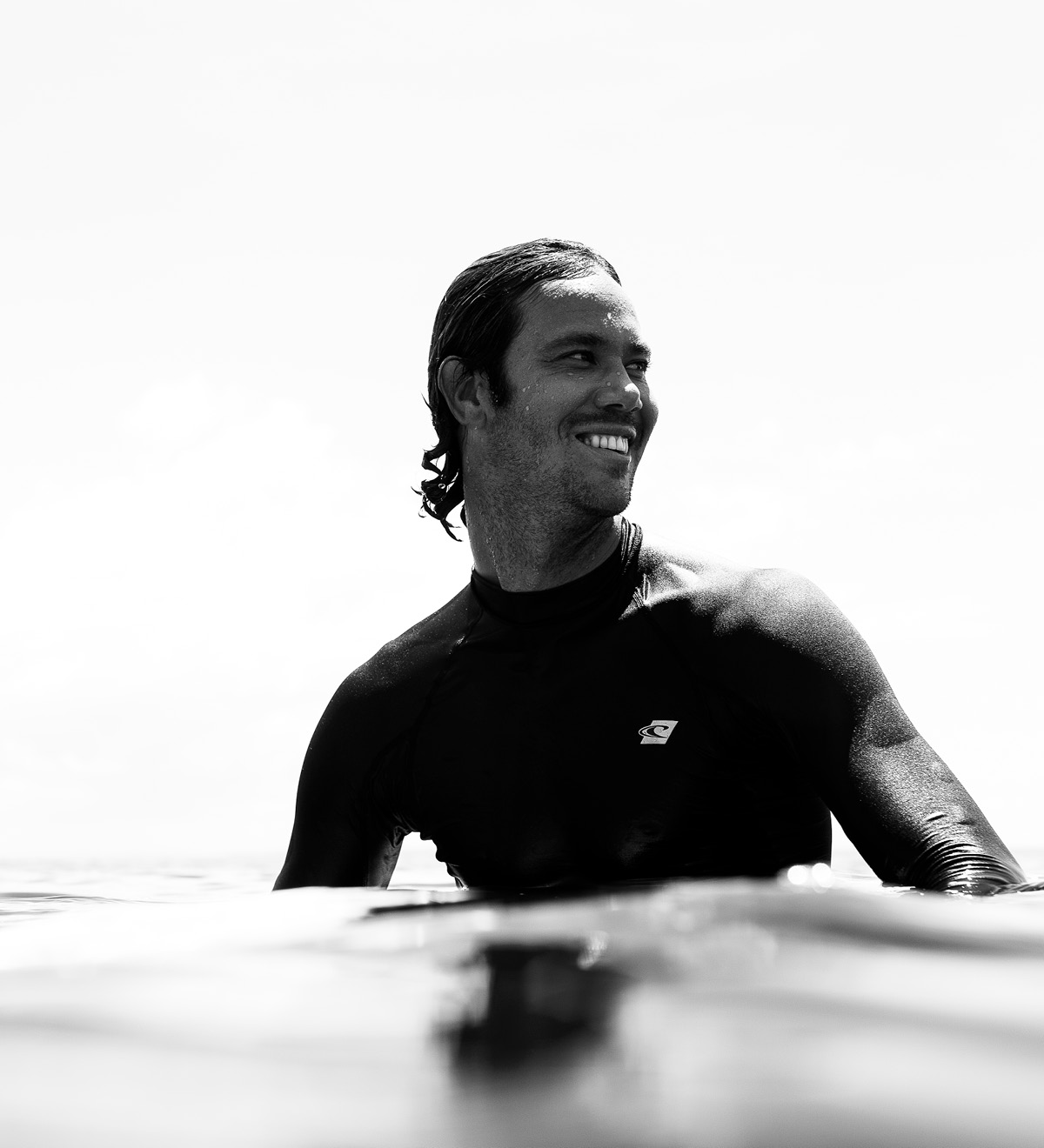